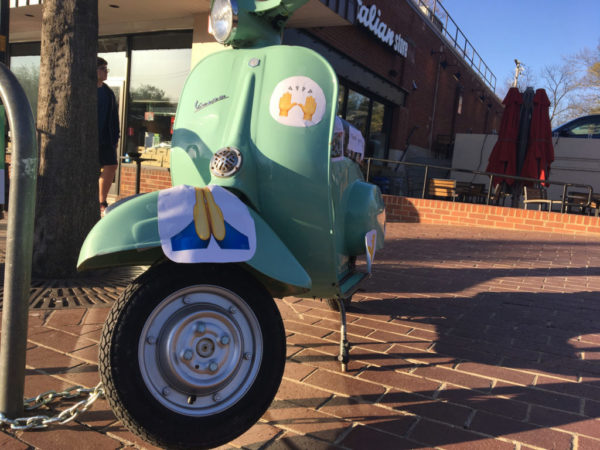 Arlington, Falls Church Men Arrested in Drug Bust — Williamsburg police arrested 10 people at the College of William & Mary — including one student from Arlington, two from Falls Church and a professor — during a large drug bust during which they confiscated LSD, cocaine, mushrooms, opioids, amphetamines, steroids, hashish, marijuana and $14,000 in cash. Police launched a months-long investigation when they heard that increased drug use was causing unreported sexual assaults. [Richmond Times-Dispatch]

Tree Canopy Dispute Grows — Environmental activists have intensified their cries about the county providing misleading information on the size of Arlington’s tree canopy. Activists confronted County Board members at their Saturday meeting, armed with claims of “alternative facts” and a “war on science.”  [Inside NoVa]