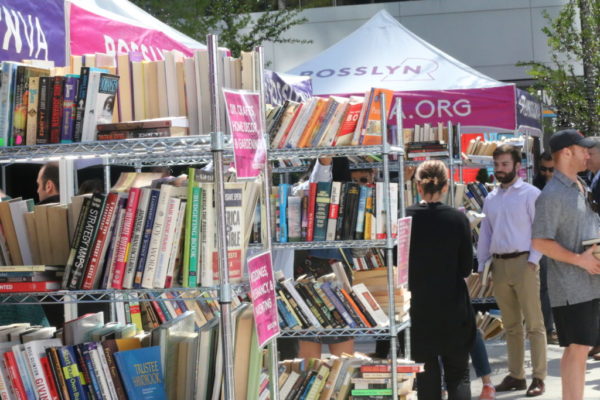 Fedorchaks on Why They Love Arlington — Mark and Stephen Fedorchak — the brothers behind Northside Social, Lyon Hall and Liberty Tavern — reveal in a Q&A why they built their lives and restaurant empire in Arlington, and whether they’ll stay. [Washingtonian]

Hula Girl Makes Best Restaurants List — Shirlington’s Hawaiian-influenced restaurant, Hula Girl, made the list of the 30 best restaurants in America, according to Yelp reviewers. The restaurant, whose owner competed on the cooking show “Chopped” last year, came in at #27. [The Daily Meal]

Fire Recruit Graduation — The Arlington County Fire Department will hold a graduation ceremony tonight for more than two dozen fire and EMS recruits. Class members will receive their badges and helmets after being sworn in. The ceremony takes place from 6-8 p.m. at the Founders Hall Auditorium (3351 Fairfax Drive) on the George Mason University campus in Virginia Square.