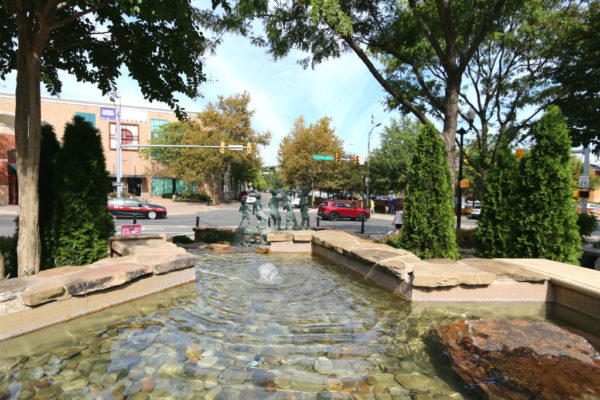 (Updated at 5:45 p.m.) Arlington is getting another escape room, this time in Clarendon.

Fairfax-based Bond’s Escape Room plans to open a second location in Market Common Clarendon, according to a press release. The company is aiming to open the escape room by August.

Bond’s and other escape rooms give participants the chance to solve a series of puzzles and riddles in a timed setting.

“Our goal is to give our guests an exciting, innovative experience that will leave happy memories,” Egor Bondarev, the company’s CEO, said in a release. “We will have a total of twelve rooms (six regular-size games with six miniature games), all designed by our escape room enthusiasts who create the kind of games that we’d want to play.”

Bondarev told ARLnow via email that the escape room will be located at 2800 Clarendon Boulevard, Suite 910, just above Sephora.

Bond’s first opened its Fairfax location along University Drive back in 2015. The company’s website bills it as “the largest escape room venue on the East Coast.”

This announcement comes just a few weeks after Richmond-based Ravenchase Adventures revealed plans to open an escape room along Columbia Pike. The company’s website says that venue will likely open in June.