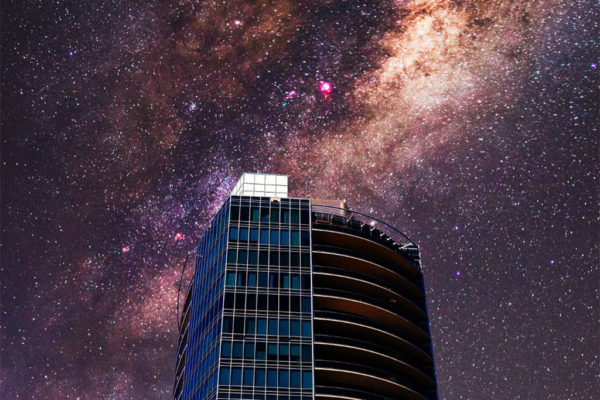 New Weapon in Battle Against Opioid Addiction — “Arlington County has taken a proactive measure in the fight against prescription drug abuse by installing three permanent drug-take back boxes. The public can now safely and securely dispose of unused, unwanted or expired prescription medications 24 hours a day, 7 days a week, 365 day a year. This disposal service is free and anonymous with no questions asked.” [Arlington County]

Lack of 5G Could Hurt Amazon Bid — Arlington’s lack of 5G wireless service could hurt it in the eyes of Amazon as the online giant considers the county for its second headquarters, says a letter to the editor writer. The county should have more actively adjusted policy and lobbied carriers for 5G, the writer suggests. [InsideNova]

Woman Arrested After Victoria’s Secret Assault — “A D.C. woman was arrested for attacking two employees at a Victoria’s Secret in Arlington after she says one of them followed her around the store, according to authorities.” [WJLA]

Average I-66 HOV Round Trip Cost — The average round trip cost for single occupant drivers on the I-66 Express Lanes, from their December opening to the end of April, was $12.72, according to new data. Some drivers have faced steeper tolls during “peak of the peak” times. [InsideNova]