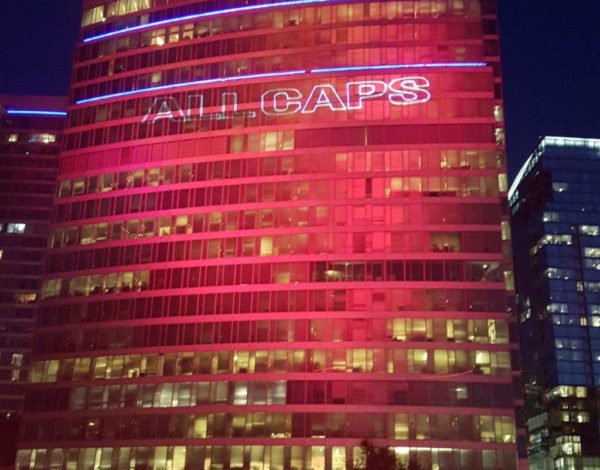 A major D.C. sports team has won a championship for the first time since 1992, but Mother Nature is gearing up to, quite literally, rain on Caps celebrations this weekend.

If you’re looking to keep celebrating the Stanley Cup’s arrival in Washington, or simply heading out to buy some Caps championship gear, you may want to pack an umbrella. The Armed Forces Cycling Classic, the annual Capital Pride Parade and all the weekend’s associated Pride events may get a bit soggy as well, though Saturday morning events are expected to remain dry, for the most part.

Luckily, our event calendar has plenty of suggestions for other, indoor events this weekend. And you can always stay in with some of ARLnow’s top stories from the past week:

Head down to the comments to talk about these stories, your Caps victory parade plans, or anything else local. Have a nice weekend!