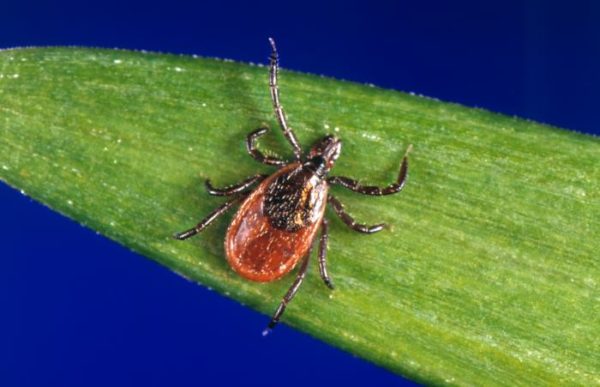 As the summer moves into full swing, Arlington residents should plan to take extra precautions to prevent and respond to tick bites.

Ticks are more active in warm weather, according to the Virginia Department of Health, and bites can cause illnesses like Lyme disease.

A new tip sheet from the county recommends four steps you can take to limit your exposure to tick bites:

Virginia is also among 14 states mostly clustered along the East Coast in which 95 percent of confirmed cases of Lyme disease occurred in 2015, according to the Centers for Disease Control and Prevention.

Bites linked to Lyme disease can often be identified from three days to several weeks after the bite via flu-like symptoms and a red, circular rash at the bite site. For help identifying a tick, contact the Arlington County Office of Virginia Cooperative Extension at 703-228-6400.

END_OF_DOCUMENT_TOKEN_TO_BE_REPLACED

More Stories
Ask Eli: Where You Could Be Watching Fireworks This YearPolice: Juvenile Suspect With Gun Tried to Rob Man Along Pike