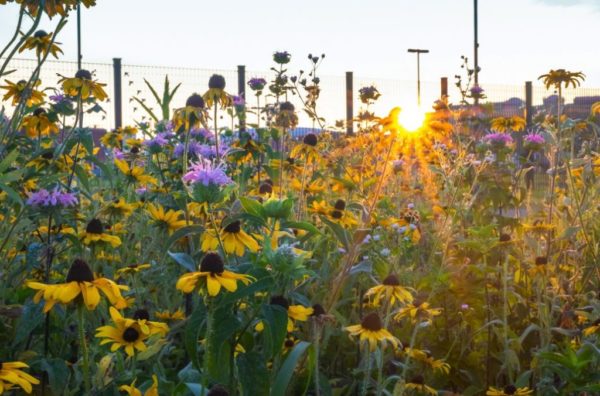 Metro Workers’ Strike Threat Fizzles — After two straight days of talks, tensions between Metro and its largest workers’ union seem to be subsiding. The two sides are planning a “cooling off period” through Monday, and the union is starting to circulate a list of demands to elected officials. [Washington Post]

New Metro Railcars are on Hold — Don’t expect to see more 7000-series railcars on the tracks anytime soon. Metro says wiring problems with the cars have forced the rail service to commission a new round of inspections before putting them in service. [Greater Greater Washington]

County Board Wants to Name Bridge for Veterans — Arlington officials are asking the state to christen the Washington Blvd bridge over Jefferson Davis Highway, just near the Pentagon, as “Arlington Veterans Bridge” by the time its fully rebuilt later this year. [InsideNova]

Kaine Pouring Lemonade in Arlington Tonight — U.S. Sen. Tim Kaine (D-Va.) plans to stump in Arlington and lend a hand as a “guest pourer” at a lemonade stand managed by Bridges to Independence, his campaign says. The event, designed to benefit the homelessness-focused nonprofit, starts at 6 p.m. at the Arlington Community Federal Credit Union (4121 Wilson Blvd).