A catering startup with an appetite for growth is looking to establish a presence well beyond the D.C. metro area.

HUNGRY, launched in late 2016, plans to have its platform available in Philadelphia later this quarter, and has big plans for the future.

“I think it’s really a testament to… the success that we’re seeing here in Washington,” company chairman Jeff Grass said. “We’ve already tripled sales since the beginning of the year, and we expect to continue to see… growth in the second half of the year.”

Based in Rosslyn, HUNGRY has raised $4.5 million in seed funding since its founding. Later this year, they’ll aim to raise between roughly $7 and $10 million in “Series A” financing, according to Grass.

That funding “would really give us the resources to take what we’ve demonstrated to be successful here and sort of roll it out everywhere,” Grass said.

HUNGRY works with local chefs — around 50 in the D.C. area — to provide high-quality office catering options “at a Panera price point,” Grass said. 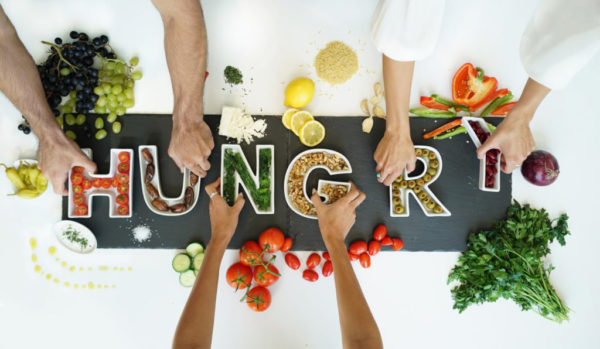 The company’s roster of chefs includes Chopped champions, former White House chefs and the former personal chef to Pitbull. Their “at least” two to three hundred clients include “tons” in Arlington and companies like Amazon and Microsoft, Grass said.

“We created this really first ever platform that [connects] offices with top local chefs and we do it in this way that makes it really reliable and really efficient,” Grass said.

The desire for higher quality office catering “is not a D.C. specific phenomenon,” Grass said. “We see opportunity across the country, if not the world.”

HUNGRY also aims to give back to the communities in which they operate by working to fight hunger. For every two meals ordered, HUNGRY donates a meal to a partner like the Arlington Food Assistance Center, Grass said.

And “the cutlery and plates and napkins and things that come with HUNGRY catering are all made of corn, so they’re fully compostable and biodegradable,” Grass said. 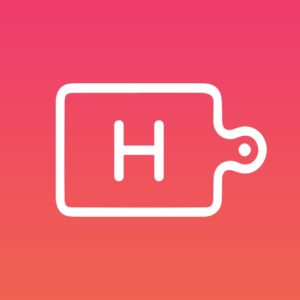 Grass sees HUNGRY as different from competitors like ezCater, which recently raised $100 million in venture financing, for several reasons.

“At the core, we are the only ones working directly with top [local] chefs,” Grass said. “You’ve got all these really interesting chefs with different backgrounds. That is fundamentally different than anything the competition can provide.”

Ultimately, “we think we’ve got a really elegant model that does it in a way that really benefits everybody that we touch,” Grass said.