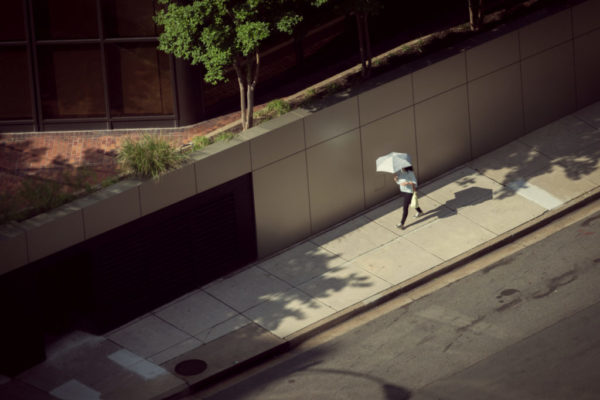 Virginia Lawmakers Will Have Final Say on Any Amazon HQ2 Incentives — Should Arlington or anywhere else in Northern Virginia win Amazon’s second headquarters, a panel of administration officials and General Assembly members on the Major Employment and Investment Project Approval Commission would have the final chance to review the state’s incentive package for HQ2. The commission’s chair says the group has already approved the broad strokes of what Virginia offered Amazon, but would have to approve any changes. [Washington Business Journal]

Arlington Public Schools ‘On Track’ in Teacher Hiring — Superintendent Patrick Murphy says the school system has already managed to hire 300 teachers, who will report to orientation in the coming weeks as the start of classes inches ever closer. [InsideNova]

Podcast Explores Ballston’s History — Before the Metro station and the mall, Ballston was home to “an infamous saloon known as the Bucket of Blood” and a “pro football team known as the Ballston Skulls.” Local historian and journalist Michael Lee Pope explores the neighborhood’s history on the Ballston BID’s podcast. [Twitter]