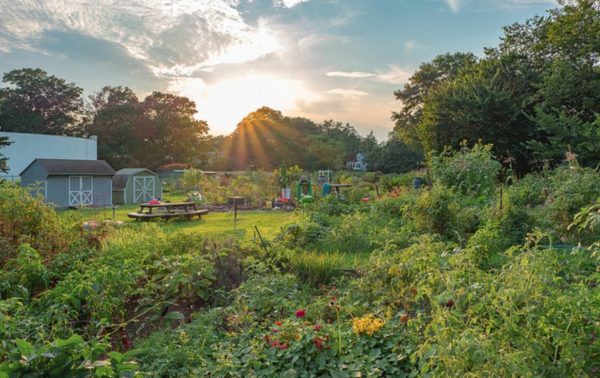 More School Renaming Committees on the Way — Though the Washington-Lee controversy gets all the headlines, the School Board will also soon kick off the process of naming two new buildings and renaming two others. Patrick Henry ES will likely draw the most scrutiny. [InsideNova]

County Treasurer Slashes Tax Delinquency Rate Again — Carla de la Pava has hit new highs by ensuring that more taxpayers are keeping up with their payments than ever before, recording the lowest delinquency rate in county history. [InsideNova]

Arlington Centenarians Still Dancing — The county has at least 47 residents who have passed the 100-year mark, and they say they feel as young as ever. [WAMU]