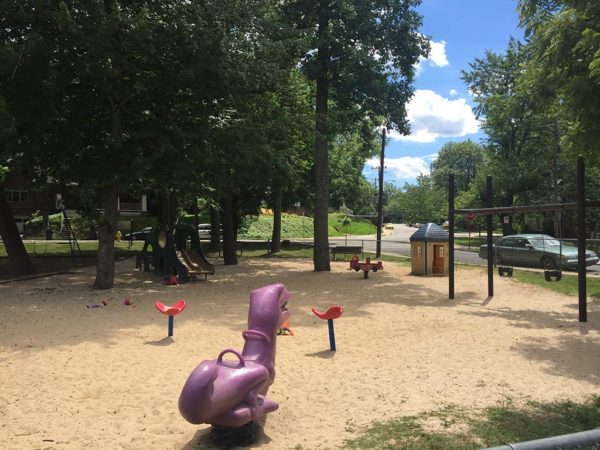 Arlington is earning more high marks for its high-quality parks, this time winning the spotlight for its large number of amenities like playgrounds and nature centers.

A new report from the Trust for Public Land released today (Wednesday) ranked the county eighth in the country among large localities when it comes to park acreage per 1,000 residents. With 1,767 acres of parks in the county’s 26 square miles, Arlington has about 7.75 acres of parks for every 1,000 people, better than major cities like San Francisco and New York.

Those high marks mirror previous studies by the California-based group, which is leading an advocacy effort to ensure that everyone living in a city is within a 10-minute walk of a park. The Trust for Public Land previously ranked Arlington fourth in the country for its park system by evaluating a variety of different metrics.

But this time around, the group also studied the number of recreational amenities available in the county’s parks to provide an even more granular view of where Arlington stands. In all, the researchers awarded the county six top 10 marks for its distribution of various amenities.

Finally, the county picked up a 10th place ranking for its number of dog parks, with eight in total.

D.C. also ranked quite highly in the group’s rankings once more — the District placed first in the nation in park acreage per 1,000 residents, and earned five other top 10 marks.