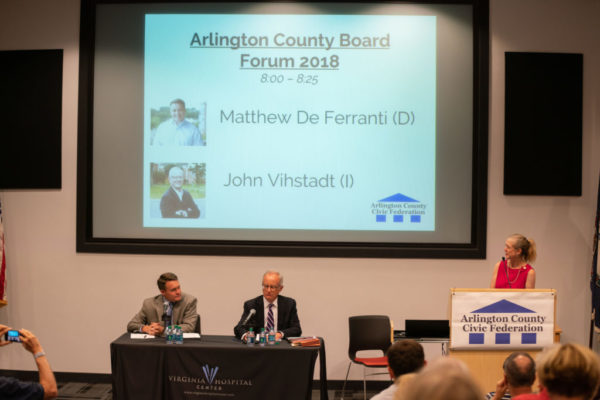 Drug Take-Back Boxes Deemed a Success — “In June, Arlington County installed three permanent drug take-back boxes to address a crucial public safety and public health crisis facing communities across the country – prescription drug abuse. In the first three months of the program, the public safely disposed of 407 pounds of unused, unwanted or expired prescription medications. Due to the success of the program, the police department is exploring expanding the program.” [Arlington County]