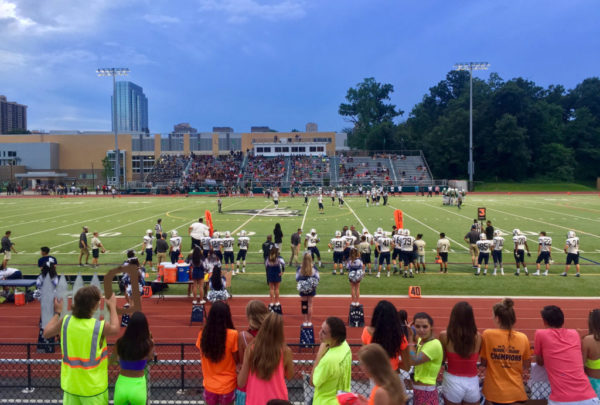 Another Mind-Boggling Feat for Wardian — This past weekend, local ultramarathoner and indestructible, ageless superhuman Michael Wardian ran the entire 184.5 mile length of the C&O Canal in what is believed to be a record: 36 hours and 36 minutes. [Washington City Paper, Twitter]