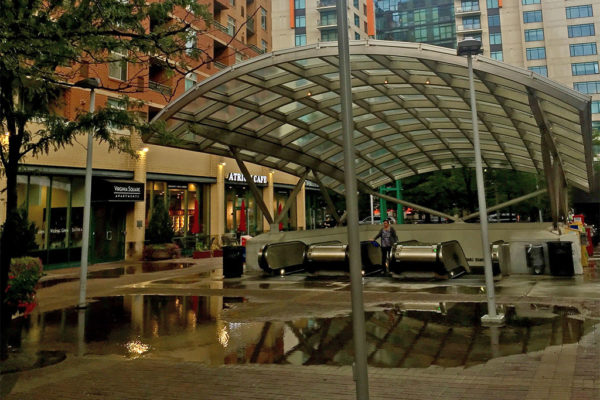 Local NAACP Reflects on Progress — “The Arlington NAACP’s 71st-anniversary Freedom Fund Banquet was a chance to look back on progress, but also to press for vigilance so it doesn’t slip away… The banquet on Oct. 13 drew a large crowd to the Sheraton Pentagon City Hotel.” [InsideNova]

Yorktown Tied for First — “With an important homecoming victory over the visiting Langley Saxons in Oct. 12 football action, the Yorktown Patriots (4-3, 2-0) upped their winning streak to three to remain tied for first place in the Liberty District.” [InsideNova]

END_OF_DOCUMENT_TOKEN_TO_BE_REPLACED

More Stories
Neighborhood Spotlight: Wilson Hardware Nails It With Their Drinks and DiningDe Ferranti Goes on the Offensive Over Vihstadt’s Handling of Arlington’s Office Vacancy Rate