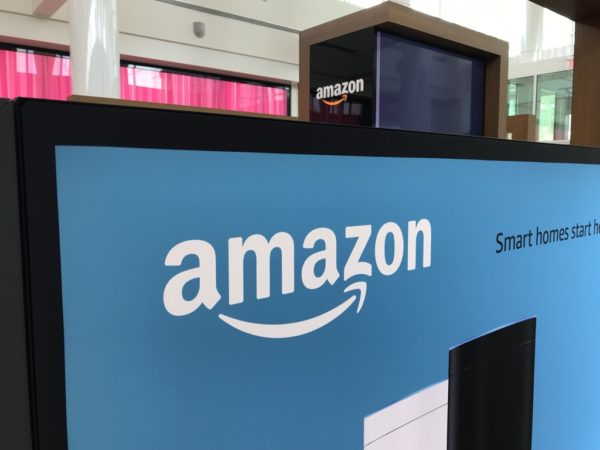 (Updated at 9:45 p.m.) Amazon will be announcing its “HQ2” plans as soon as Tuesday, the Wall Street Journal reported Monday night.

The paper says New York City and Crystal City will be chosen. Per the WSJ:

Amazon is dividing the second headquarters evenly between New York’s Long Island City and Arlington County’s Crystal City neighborhoods, which are both located directly across from the major city centers… Amazon executives concluded it could recruit more of the best tech talent if it spread the office over two locations. And by halving the size, Amazon would help ease potential issues with housing, transit and other areas where adding tens of thousands of workers could cause problems.

Citing anonymous sources, the New York Times, NPR and others have also previously reported that Crystal City will be one of two destinations for Amazon, as the company splits HQ2 between two cities.

Thus far no Amazon-related press conferences have been scheduled in Arlington.