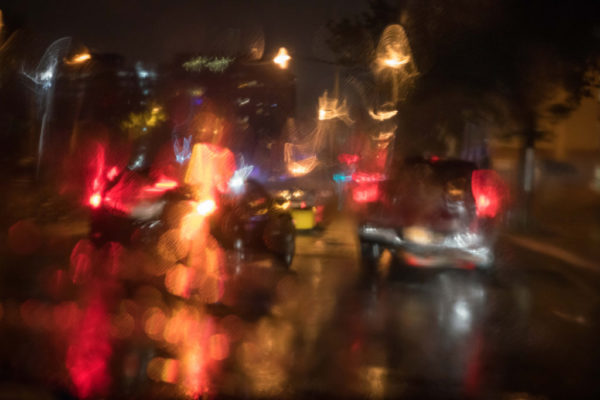 A Wall that Divided Arlington Still Stands — “The wall was erected in a section of Arlington County in the 1930s to separate black residents from white residents. And for decades, it did just that. It kept segregation intact by creating a physical barrier between an ‘us’ and a ‘them.'” [Washington Post]

Coming Soon: Happy Hour Advertising? — “A lawsuit filed against the state by a Northern Virginia restaurateur could be the motivation the General Assembly needs to change laws that restrict happy hour advertising.” [Virginia Mercury]

Demand for Free Pet Food Rises — The Animal Welfare League of Arlington says it has seen an increase in demand for its free pet food pantry during the government shutdown. [Twitter]

Resources for Furloughed Feds — Congressman Don Beyer’s (D-Va.) office has compiled a list of resources for those affected by the federal government shutdown. [Rep. Don Beyer]

Anti-NIMBY Legislation Proposed in Va. — “[Del. Jeff] Bourne and Sen. Jennifer McClellan, D-Richmond, are pursuing legislation in the General Assembly this year that would explicitly prohibit local governments from denying permits for housing developments because of the expected race or income levels of the residents.” [Virginia Mercury]