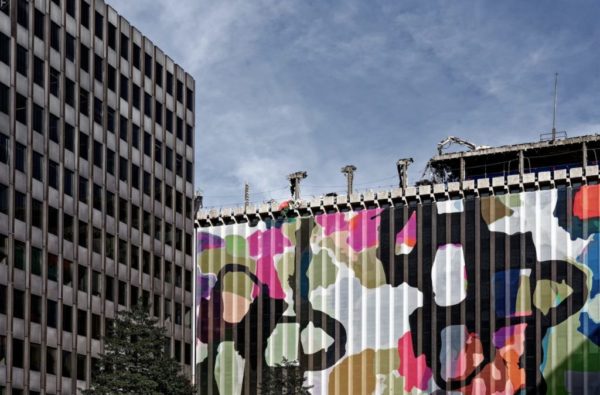 Residents Support HQ2 in Letters — “Many Arlingtonians want Amazon.com Inc. to set up HQ2 in Crystal City and Pentagon City — or at least that is what a slew of letters and emails to the [Arlington County Board] seems to indicate… ‘I would say the theme of the emails is: ‘Don’t blow it,” [Libby] Garvey said.” [Washington Business Journal]

Expect Fireworks at County Board Meeting — “Board Chair Christian Dorsey (D) said he has ‘no interest’ in postponing [this weekend’s Amazon] vote and has heard no suggestions to do so from other board members. He expects the measure to pass, but he also said anywhere from 100 to 400 speakers could show up for the public hearing before the vote.” [Washington Post]

More on Expected HQ2 Jobs — “While Amazon has said about half of the 25,000 HQ2 jobs here will be tech-related, we now know a bit more about the breakdown, thanks to a Thursday talk by Ardine Williams, vice president of people operations for the company, to high schoolers.” [Washington Business Journal]

More Trouble for Trustify — “Real estate investment trust JBG Smith Properties Inc. is heading to court to try to collect on a $263,477.21 judgment against one of its tenants, private investigation startup Trustify. The Chevy Chase developer won an ‘unlawful detainer’ judgment against the company Jan. 31, allowing it to evict Trustify from its main office at 200 12th St. South in Crystal City.” [Washington Business Journal]