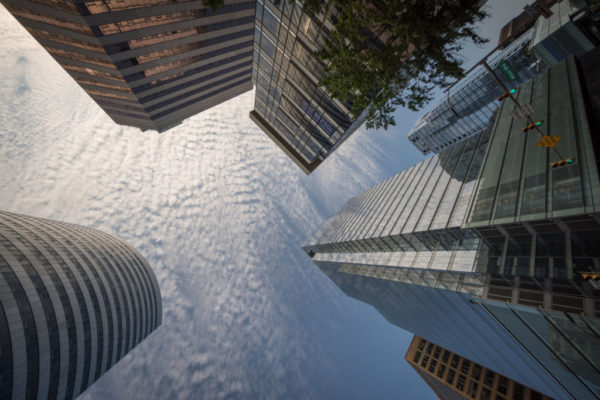 Woman Injured When Scooter’s Brakes Fail — “An Arlington, Virginia, woman says she had to jump off of an electric scooter moving 15 mph to avoid oncoming traffic because the rented scooter’s brakes weren’t working.” [NBC 4]

Could Goody’s Challenge Sign Rules? — Goody’s restaurant in Clarendon painted over its outdoor mural after running afoul of Arlington’s sign ordinance, but one attorney says a 2015 Supreme Court ruling may point to an avenue to challenge the county’s regulations. [Reason]

Refugees Get Car from Arlington Diocese — “A Catholic family fleeing religious persecution in their native Pakistan [received] a car Monday in Arlington.” [WUSA 9]

Read more →
More Stories
Legal Review: Thousands of Drivers Allowed Back on the Roads in VirginiaArlington to Host Conference for Women Entrepreneurs