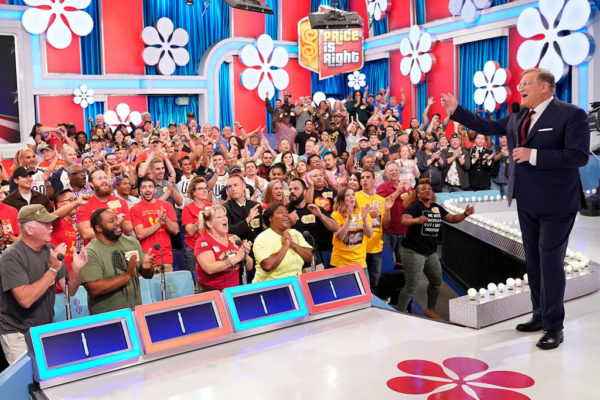 An Arlington woman will appear as a contestant on The Price is Right today, an experience she said was “surreal and amazing.”

Katherine Lam, an Arlington native who went to Washington-Lee High School and now lives in the Virginia Square area, said in a 2014 interview that it was her goal to be on the CBS show by the time she was 35.

On a 30th birthday trip to Los Angeles, she lived out that long-time dream, attending a show taping after getting tickets online and then getting selected to be a contestant.

“It was crazy,” she said, recalling the moment her name was called to “come on down.”

“It’s so loud in the studio that someone has to hold up a sign with your name,” Lam told ARLnow. “And then I just freaked out. My friend and I jumped up and down, we were so excited.”

“I was so excited that I almost blacked out a bit,” said Lam. “The adrenaline was crazy. It was almost like a dream.”

Those who want to see how she did can tune in today (Monday) at 11 a.m. on local CBS affiliate WUSA 9. Lam said she’ll be watching with friends and family, including her grandmother, at her parent’s house in Arlington.