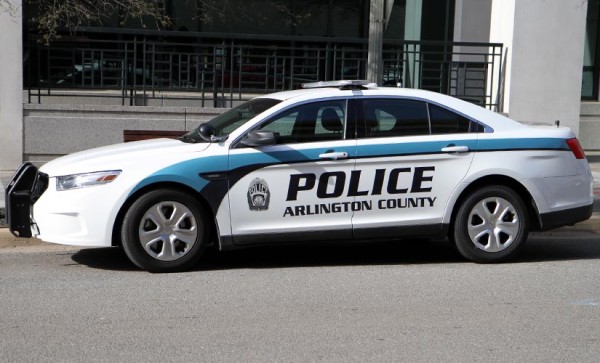 Arlington County Police say the death of an elderly woman this past fall, originally believed to be of natural causes, was actually a homicide.

The police department announced the medical examiner’s determination Friday morning and asked for the public’s help in the case. The finding that the woman was smothered and drugged to death bumps up Arlington’s 2018 homicide count to four.

A 2018 death investigation conducted by the Arlington County Police Department has been classified as a homicide.

At approximately 10:49 p.m. on September 28, 2018, police were dispatched to the 2100 block of N. Scott Street for the report of a check on the welfare. Upon arrival, officers located a 72-year-old female deceased inside a residence. At the time of the initial report, the death appeared to be related to natural causes and there was no evidence of a threat to the community.

In accordance with standard procedures, the death was assigned to the Department’s Homicide/Robbery Unit for follow-up investigation. Following the collection and review of crime scene evidence, witness interviews and information provided by the Office of the Chief Medical Examiner, the incident has been classified as a homicide.

The victim has been identified as Penelope Holloway of Arlington, Virginia. Cause of death was determined by the Office of the Chief Medical Examiner as smothering and mixed drug.

The investigation has determined this to be an isolated incident with no threat to the community. The investigation is ongoing and anyone with information is asked to contact Detective J. Senn of the Arlington County Police Department’s Homicide/Robbery Unit at 703-228-4049 or [email protected] Information may also be provided anonymously through the Arlington County Crime Solvers hotline at 1-866-411-TIPS (8477).

This is the fourth reported homicide in Arlington County in 2018.

END_OF_DOCUMENT_TOKEN_TO_BE_REPLACED

More Stories
Amazon to Give $10,000 Grants to Four Arlington SchoolsOpen Houses in Arlington This Weekend