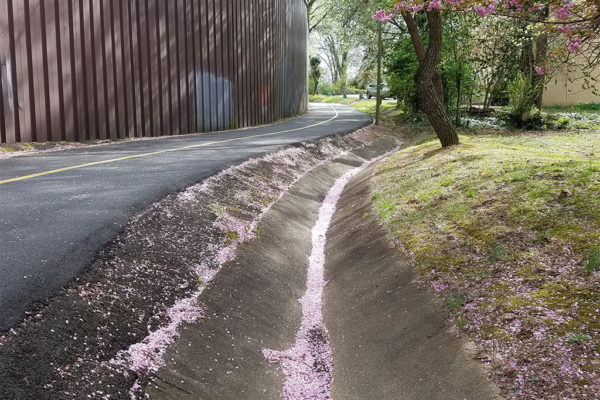 Lawmakers Regret Hasty Reaction to Scandals — “If they had to do it all over, members of Arlington’s legislative delegation acknowledge it might have been better to hit the pause button before rushing in to judge the actions of embattled statewide officeholders.” [InsideNova]

Arlington Adds Stanley Cups to Recycling List — “Stanley cups made of silver and nickel alloy and won by the Washington NHL franchise in 2018 should be maintained and recycled by the team annually for continued Arlington-Washington regional delight. #ALL CAPS #Back2Back” [Arlington County, RMNB]

Police Participating in Drug Take-Back Day — “On Saturday, April 27, 2019 from 10 a.m. to 2 p.m., the Arlington County Police Department, Arlington County Sheriff’s Office and the Drug Enforcement Administration (DEA) will give the public its 17th opportunity in eight years to prevent pill abuse and theft by ridding their homes of potentially dangerous expired, unused, and unwanted prescription drugs.” [Arlington County]

END_OF_DOCUMENT_TOKEN_TO_BE_REPLACED

More Stories
Just Listed in ArlingtonMorning Poll: Are You Getting More Robocalls?