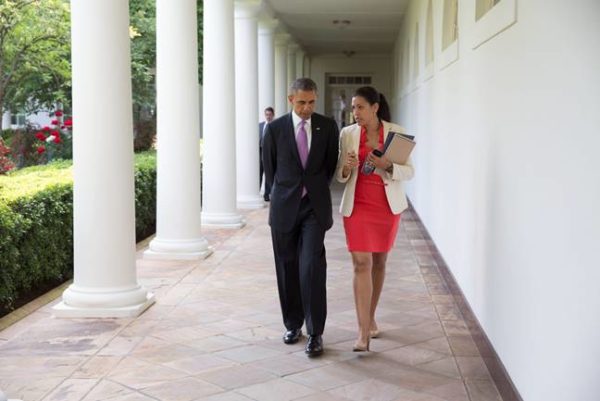 Arlington native Tanya Bradsher has been tapped as the new Chief of Staff for Rep. Don Beyer (D-Va.).

Beyer issued the following statement about the change in leadership.

While I am saddened to lose my longtime Chief of Staff, Ann O’Hanlon, who is leaving to pursue new opportunities, I am thrilled to welcome Tanya Bradsher, who will start after Memorial Day.

First, a word about Ann: She let me know earlier this year that, after five years by my side as both chief of staff and campaign manager through three elections, she was ready to pass the baton. She has been indispensable to me in in winning elections to Congress and building the exemplary team that serves the citizens of northern Virginia. She is sending another child off to college this fall and, for her, this summer seemed to be the right time to take a break and start exploring the next chapter of her remarkable career that has had outsized achievements in journalism, women’s rights, and community leadership.

Tanya, who retired from the U.S. Army in 2013 with the rank of Lieutenant Colonel, was the Assistant Secretary for Public Affairs for the Department of Homeland Security from April 2014 to August 2015. Her Army career included service in multiple locations throughout the United States, as well as Iraq, Haiti, and the Republic of Korea. She is a recipient of the Legion of Merit and the Bronze Star for significant achievement and distinguished service.

Prior to joining the department, she held several positions at the White House, including as Assistant Director, Office of Public Engagement, where she was lead for Veteran, Wounded Warrior and Military Family Outreach. She also served as Assistant Secretary for National Security & Defense on the White House National Security Council and as spokesperson for the Department of Defense, Asia, Africa, Western Hemisphere, counter-terrorism, and detainee policies. From 2009 to 2011, Ms. Bradsher was a Defense Press Officer in the Office of the Secretary of Defense for Public Affairs at the Pentagon. Ms. Bradsher is a member of Alpha Kappa Alpha Sorority Inc.

She currently is the Chief of Communications for the American Psychiatric Association. She is a native of Arlington, Virginia, and lives in Lorton, Virginia with her husband and three children. She holds a B.A. in American History from the University of North Carolina at Chapel Hill, and an MPS from George Washington University.

END_OF_DOCUMENT_TOKEN_TO_BE_REPLACED

More Stories
Ask Eli: How To Rent Your Home Back From New OwnersArlington County Dispatchers Clear Up Misconceptions About 911