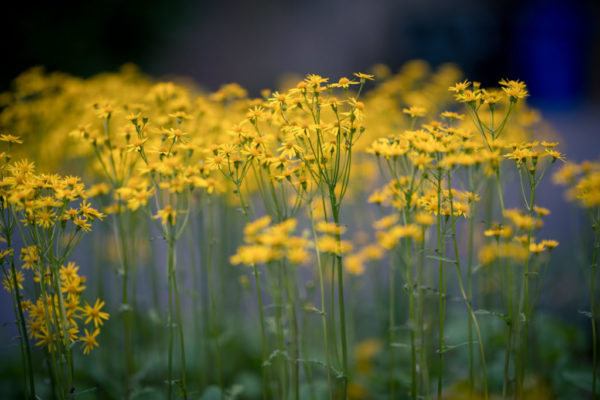 Body Found in Submerged SUV — “Authorities were working Monday night to recover a body inside an SUV submerged in the Potomac River [near Roosevelt Island]… D.C. Fire & EMS said they found tire tracks leading into the river and divers were able to locate the SUV by 6 p.m. Monday. Sources confirmed to News4 that a body was trapped inside.” [NBC Washington]

UMD Coming to Crystal City? — “The University of Maryland is scouting out potential sites in Crystal City, where it could potentially help to feed Amazon.com Inc.’s long-term plans to hire at least 25,000 workers to support its second headquarters. The state’s flagship university is in the market for between 20,000 and 25,000 square feet to support the growth of HQ2, according to sources familiar with the situation.” [Washington Business Journal]

Arlington Mosque Security Measures — “Members of an Arlington, Virginia, mosque are being trained on how to respond to an active shooter. Worshippers are learning how to take security measures to protect themselves and save the lives of others. The training follows mass shooting at houses of worship around the world.” [Voice of America, Twitter]