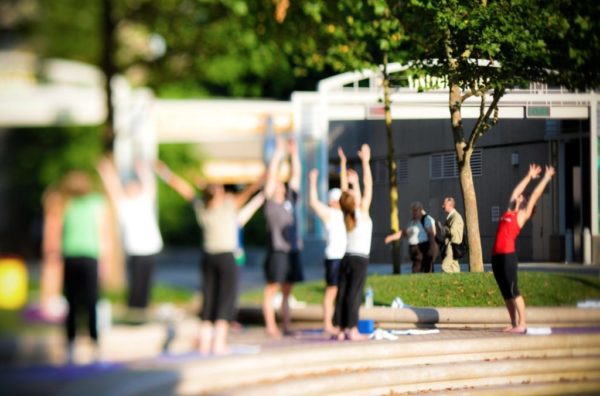 Arlington County is ranked the fittest “city” in America, according to a new report by the American College of Sports Medicine.

The American Fitness Index scored the nearby District of Columbia at No. 6.

Arlingtonians also ranked the highest in terms of health, with 71.4 percent of people recorded as being of “excellent” or very good health. 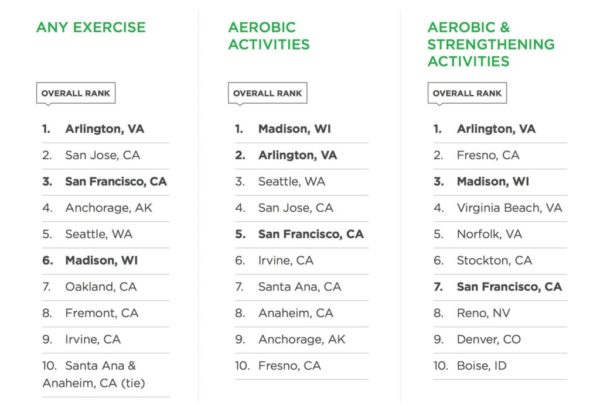 Other specific data helped improve Arlington’s ranking, including the low number of smokers (6.5 percent), and a low pedestrian fatality rate of less than one fatality per 100,000 people.

Pedestrian fatalities is a new variable for the study, which this year also added criteria to the ranking based on bicycling, air quality, and street infrastructure.

The study was funded by a grant from the Anthem Foundation.