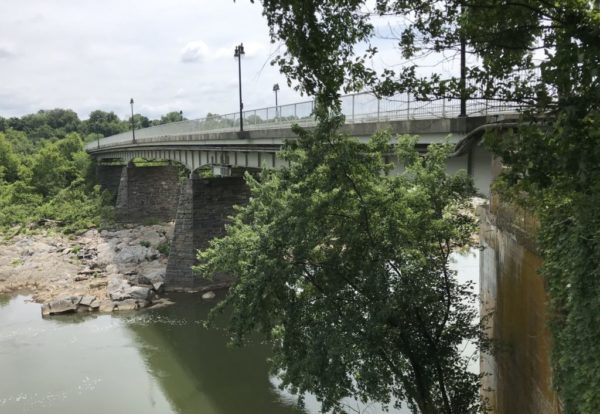 District Taco Considering Franchising — “All stores are corporate-owned, but Hoil is exploring the possibility of expanding District Taco’s growth strategy to include franchise units, too. The key is to find partners who will be just as invested in and energetic about the concept as he is.” [QSR Magazine]

New Car Seat Law in Va. — “Starting July 1… a new Virginia law will require parents to keep their precious infants and toddlers in rear-facing car seats until the child turns two, or reaches the minimum weight limit for a forward-facing child restraint seat, as prescribed by its manufacturer.” [Press Release]