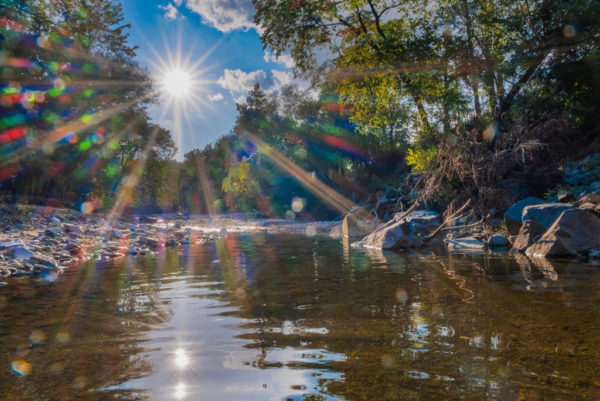 Arlington: Most Competitive Housing Market in U.S. — “The most competitive U.S. housing markets are the two that are closest to Crystal City, home of Amazon’s upcoming second headquarters (HQ2) in Virginia: Alexandria and Arlington. This is according to the latest ranking of cities by Redfin Compete Score.” [Redfin]

County Hits Record Low Tax Delinquency — “Treasurer Carla de la Pava announced that the delinquency rate for real estate and personal property had fallen to 0.177 percent, down from 0.21 percent a year before and the lowest not just in county history, but perhaps the lowest ever among any jurisdiction in Virginia history.” [InsideNova]

AWLA Hosts Successful Adoption Event — “40 cats and 14 dogs found their forever homes at [Saturday’s] Clear The Shelters event! Thank you to everyone who found space in their hearts and homes for our animals today.” [Facebook]

Read more →
More Stories
JUST IN: Severe Thunderstorm Warning Issued for Part of ArlingtonLetter to the Editor: A Tale of Two APSs