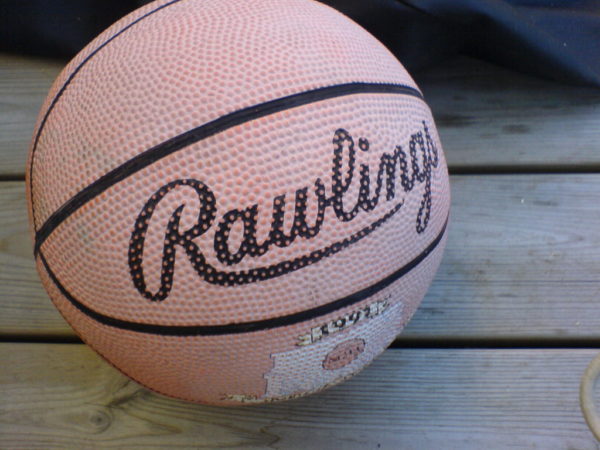 Some referees who worked for Arlington’s youth basketball games have still not been paid for the winter season.

The lack of pay continues five months after officials said they were “looking into” the issue caused by the company Mid-Atlantic Coast Referees, which Arlington contracted with to manage referees.

“Arlington County does not know the number of officials who haven’t been paid, as the officials are not employees of the County and Mid-Atlantic is responsible for payment,” county spokeswoman Jennifer Smith said Tuesday, when asked how many referees are still awaiting wages.

“Like a lot of the other teenage referees, this was supposed to be my first paying job,” she said. “Yet I was never paid.”

“I believe Arlington County owes me the $255 in wages and it is not the responsibility of teenage workers to chase down this county contractor,” she said.

“I’m really sorry that you had this incredibly negative experience with what I presume is one of your first jobs,” replied Board Chair Christian Dorsey.

Dorsey said that officials found out that the head of Mid-Atlantic suffered “a catastrophic health issue” that caused a backlog of payment requests, among other record-keeping issues. The county is in contact with relatives of the company’s founder, who have helped with the business and paid all of the unpaid referees they were aware of, Dorsey said.

“What is challenging for us… is that we paid the vendor,” said Dorsey, adding that Board has a duty to prevent taxpayers from “paying twice” for the service.

In total, the Department of Parks and Recreation paid Mid-Atlantic $163,269 for the season through April, according to records ARLnow obtained through a Freedom of Information Act (FOIA) request. County spokeswoman Erika Moore said Arlington did not seek any money back from the company, explaining that the county’s “payment obligation was to Mid-Atlantic for services rendered to Arlington County.”

“As a courtesy in my role as Ombudsman, I emailed on behalf of two constituents, including the former referee who spoke at the September public comment,” Aiken said. “Those messages were sent yesterday (Monday, Sept. 23), and I have not yet received a response.”

Smith said the county terminated its contract with the company in May and put out a bid for a new contractor this fall. In the meantime, the county tapped NOVA Refs (which also provides youth football flag referees in Arlington) for the job.

“The County procured interim services using a Quick Quote contract method to ensure the summer and fall season were not impacted,” she said.

“We’ve learned some lessons on how we contract outside vendors,” Dorsey noted Saturday. “We do learn our lessons when things go wrong.”

The youth basketball leagues are offered to students in grades 1-12 and are run by volunteer coaches, according to the county’s website. For the 1st and 2nd grade level league, the volunteer coaches also act as referees, per the website.

“Don’t be afraid to be a ref again, please, we need refs,” said Board member Erik Gutshall to the teenager who took to the podium on Saturday. “I hope you enjoyed the experience, although not the aftermath.”