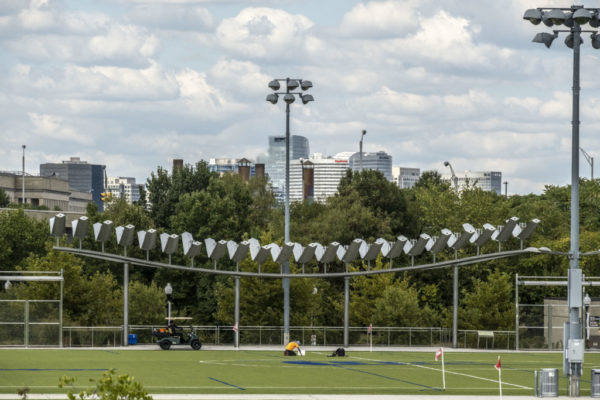 Arlington Nat’l Considering Rule Changes — “Arlington National Cemetery is proposing new rules that would eliminate burial and inurnment eligibility for service members who die on active duty but not in combat, ending a custom that goes back to the cemetery’s founding in 1864. It is one of a series of tough new proposals, requested by the government, that seek to address Arlington’s fast-dwindling space.” [Washington Post]