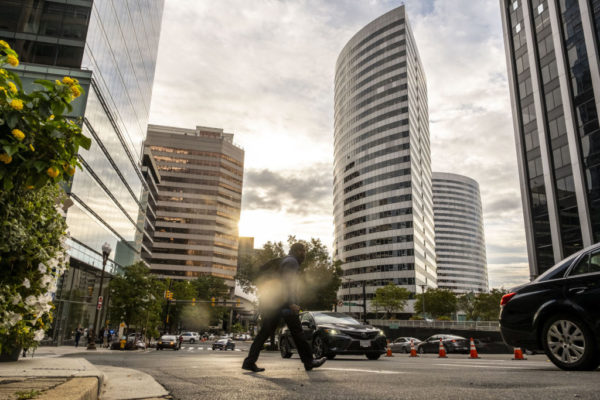 Arlington County’s more conservative planning division population estimate currently stands at 226,400. The last official Census population count was 207,627 in 2010 — that is set to be updated next year with the 2020 Census.

Means of commuting to work showed some minor trends in the latest ACS.