With this past weekend, another Great American Beer Festival has come and gone.

Virginia had another strong showing: 12 Virginia breweries won 13 medals at this year’s GABF, with three of those being Gold Medals won by Bluemont’s Bear Chase Brewing, Starr Hill and Port City.

Beer competitions kick up a lot of the dust you find in any situation where an attempt is made to apply the objective to the subjective. There are always the quirks of which beers get entered into which categories — The Vanguard Brewpub in Hampton, for instance, took away a Bronze in English Special Bitter for their Red Ale.

There are also dozens of factors at play in how a particular beer shows on a particular day: How that batch turned out, how/when it was packaged; how it was handled in shipping; what temperature it was served at; how long it was open pre-judging; which judges are handling which categories; what kind of shape they’re in.

To be frank, any medal competition is a crapshoot, especially GABF. This year’s event saw 9,497 beer entries (with 70 entries for Collaboration categories and 100 Pro-Am) from 2,295 breweries spanning 107 categories. There’s no obligation to hand out medals, either — no Gold Medals were awarded for American-Style Wheat Beer or Historical Beer this year, for instance. Getting a medal at GABF is like throwing a bullseye on a dartboard blindfolded: it’s what you intend to do, but if you do, you celebrate and take it like you stole it.

So, what can we learn from medals? Well, for one thing, so much chance at play, you might not be able to say a medal-winning beer isn’t the objective “best” version of a style out there, but it did show out against a slew of others from some of the best breweries around the country.

Port City’s German Pilsner, which won a Gold Medal for Kellerbier or Zwickelbier, may not strictly be either of those but it’s a damn good beer and maybe the win gets a few more folks trying it.

More broadly, it’s interesting as a gauge of where beer is growing, and which states are producing great beer. Outside of behemoths like California (68) and Colorado (40), there’s a tier of states that Virginia’s 13 medals lines up with, including Texas (16), Oregon and Ohio (15), Washington (14) and North Carolina (12). 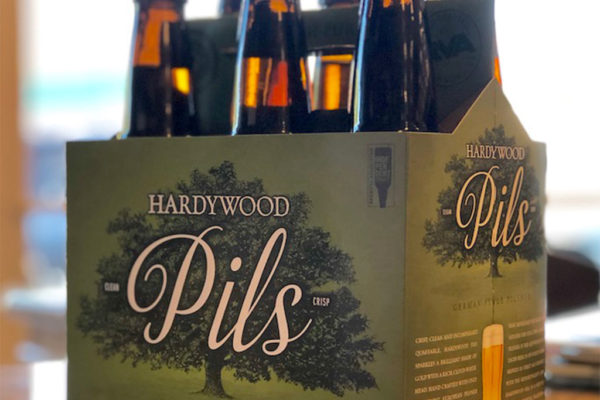 If you ever get the chance, I recommend going out to Denver for GABF. If you can’t get tickets to the Festival itself, it’s worth just being in Denver during the week of the event; there’s so much happening around town that there’s all kinds of trouble to get into without setting foot in the Convention Center.