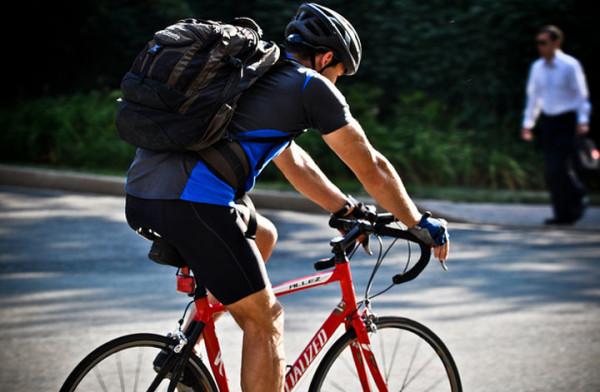 An Arlington bicycling group will host its first annual “Cranksgiving” charity ride to help the homeless.

Cosponsored by the Friends of the Mount Vernon Trail, the choose-your-own-adventure scavenger hunt ride will take place on Saturday, November 23 at 10 a.m. and will benefit the Arlington Street People’s Assistance Network (A-SPAN).

The ride starts and ends at Ireland’s Four Courts at 2051 Wilson Blvd. in Courthouse The event is free with advanced registration required, with teams of 4-5 members are encouraged.

Once the ride begins, cyclists will design their own route based on a map of participating stores. During their stops, they’ll purchase a food, clothing, or hygiene item to donate to A-SPAN, to benefit those in need during the winter season.

Everything purchased must be hauled by bicycle, in a bag, pannier, rack, or trailer.

At the end of the event, cyclists will gather back at Ireland’s Four Courts to tally who gathered the most items, with prizes awarded to the winners.

“Cranksgiving is a way to have a lot of fun while also helping others during the holiday season,” said event organizer Judd Isbell in a press release. “We are thrilled with the number businesses and organizations who are enthusiastically supporting this event.”

Cranksgiving is held annual across over fifty cities throughout the United States around Thanksgiving. This year is the first time the free event has come to Arlington.