A woman who was struck by a dump truck in Rosslyn a year ago, suffering serious injuries and ultimately a leg amputation, is reflecting on her recovery.

Helen Harris was honored at George Washington University Hospital’s 8th annual Trauma Survivors Day earlier this week. Though now able to walk with a prosthetic, Harris is still “on a long road to recovery,” NBC 4 reported.

“I will carry it for the rest of my life,” Harris told NBC 4. “It’s an ongoing struggle, every day gets a little bit better but it’s full of ups and downs.” 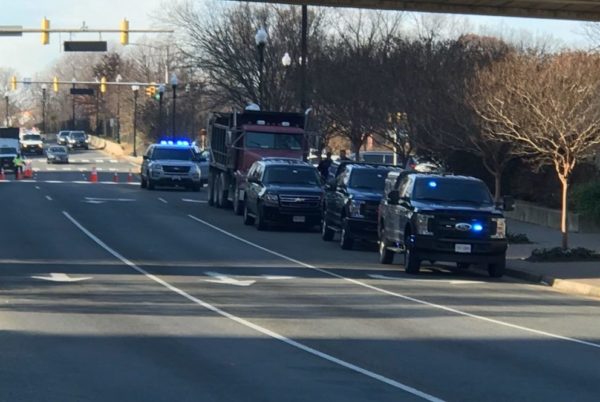 Harris was run over by the dump truck on Lee Highway in Rosslyn last December, after pushing her daughter — who was in a stroller — out of the way of the truck while crossing the street.

The truck’s driver, identified at the time as 63-year-old John Washington of Silver Spring, was charged with reckless driving and failure to yield to a pedestrian in a crosswalk after the crash. The reckless driving charge was dropped and in March he was found guilty on the failure to yield charge, paying a $100 fine and avoiding any jail time, according to court records. 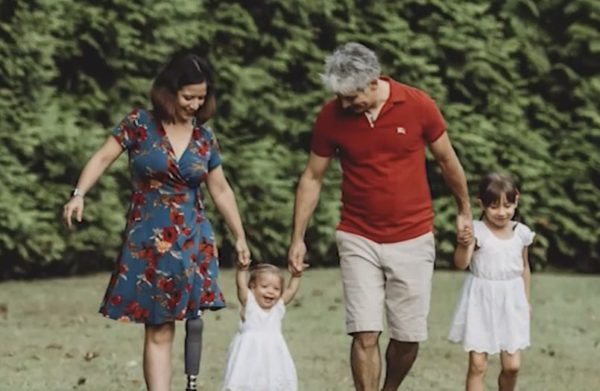