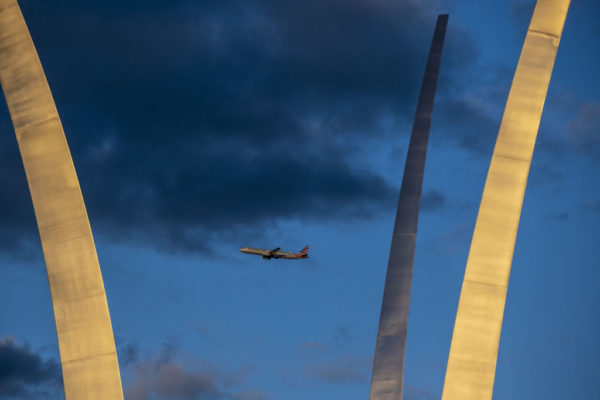 Hospital CEO Retiring Next Year — “Virginia Hospital Center President and CEO Jim Cole is stepping down after more than three decades with the organization. Cole, chief for 25 of his 35 years with the Arlington hospital, announced his retirement internally Monday. It’s set to take effect Sept. 1, 2020.” [Washington Business Journal]

County Crew Rescues Phone from Storm Drain — “So they got specialized shovels. And then the guy GOT INTO THE DRAIN and dig through the leaves, following the pinging and vibrating and found the phone! The phone was at 1% power when it came out. Still can’t believe it. Above and beyond. Kudos to Arlington County.” [Facebook/Arlington DES]

Bijan Ghaisar 911 Call Released — “Police in Arlington County, Virginia, have released part of a 911 call that set in motion a chase that ended when U.S. Park Police shot and killed Bijan Ghaisar in 2017… a caller tells Arlington County police that she is an Uber passenger whose ride-share was just involved in a crash, and the other driver, Ghaisar, has left the scene.” [WTOP, Fox 5]

Ballston BID Holding ‘Cupcake Wars’ Event — “Join BallstonConnect Club and Cookology for a fun and interactive day of cupcake baking and decorating. Based on the popular Food Network show of the same name, guests will compete to create the most unique cupcake and take home the title of Cupcake Champion!” [Ballston BID]

END_OF_DOCUMENT_TOKEN_TO_BE_REPLACED

More Stories
ACPD: Man Arrested After Fighting Police Outside HotelMorning Poll: Should Renters Have Less of a Say Than Homeowners?