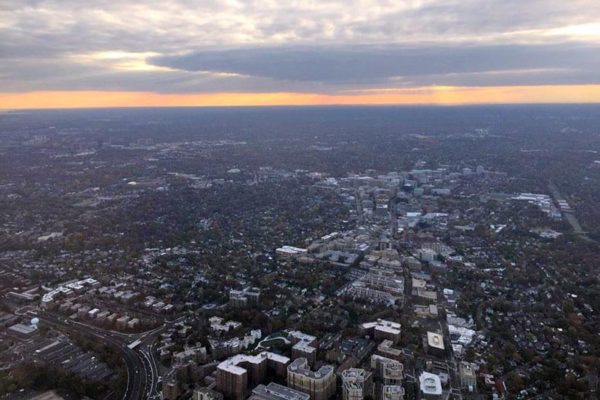 An editorial in the Arlington Sun Gazette newspaper last week, on the topic of single-family zoning, seems to suggest that renters are ill-informed and should have less of a say than homeowners.

Those who live in Arlington’s single-family neighborhoods traditionally have dominated the direction of local governance. They are the ones who have controlled the selection of local officials and then, through activism, ensured public policy proceeds the way they desire.

But if Arlington’s 2019 election season taught us anything, it was that – given enough cash to barrage apartment-dwellers with campaign mailers of questionable veracity – it’s possible to sway those folks (who often have short-term interests in a community they do not plan to live in forever) to get out and vote in races that previously had been of purely local import.

“Be prepared: The ‘woke’ culture that was swayed to enact purported criminal-justice reform will be gunning for others – perhaps even single-family neighborhoods – next,” the editorial concludes.

The debate over whether the “Arlington Way” — the catch-all term for the county’s system of community engagement — advantages certain types of residents over others occasionally flares up in the halls of local government.

Generally, the most engaged tend to be homeowners, older residents and people outraged about a particular proposal. Renters, younger residents, those who are generally satisfied with local government but not passionate about it, and those busy with work and/or family are less likely to serve on commissions or wait to speak at Saturday morning County Board meetings.

In a democratic election, one vote counts as much as the other, but once elected, officials are able to set their own priorities. As seen in the Sun Gazette editorial, some feel that those who have invested in a community — homeowners — should generally be given more of a voice than those who haven’t put down roots.