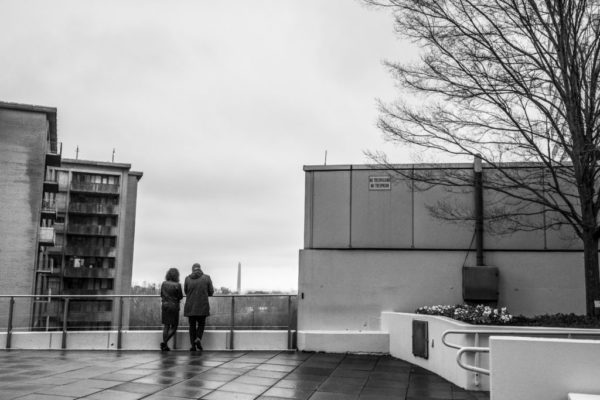 Beyer Voting Yes on Impeachment — “The facts allow for no other interpretation: President Trump violated his oath of office to faithfully execute the laws. In order to cover up his offenses, he engaged in unprecedented obstruction of Congress’s oversight power and role as an equal branch of government.” [Press Release]

Voting Precinct Changes Planned — “Voters in two Arlington precincts will see their polling locations changed in 2020. Those in Overlee Knolls (Precinct 017) will move from the Reed School at 1644 North McKinley Road… Those in Rosslyn (Precinct 019) will move from 1911 Fort Myer Drive to the new H-B Woodlawn Secondary Program building.” [InsideNova]

How Arlington’s Streets Got Renamed — “If you harbor gripes that our county government gets too ambitious, consider an episode from the 1930s. In what probably ranks as the most disruptive Arlington project ever, our entire street grid was renamed.” [Falls Church News-Press]

Road Closures for Wreaths Across America — “The annual Wreaths Across America escort of handmade, balsam wreaths destined for Arlington National Cemetery will begin arriving in Arlington County on Friday… On Saturday, December 14th, several thousand volunteers will descend upon the Cemetery and help lay wreaths on every gravesite throughout the property beginning at 8 AM. The public can anticipate large crowds and heavy pedestrian traffic related to the event.” [Arlington County, YouTube]

Holiday Arts and Crafts Show in Crystal City This Weekend — “GRUMP is back for its 9th year, returning to The Shops at Crystal City at 2100 Crystal Drive. GRUMP Crystal City is where you can shop local from 50 exciting artists and makers and stop for a photo op with one of our many Yetis.” [Event Calendar]