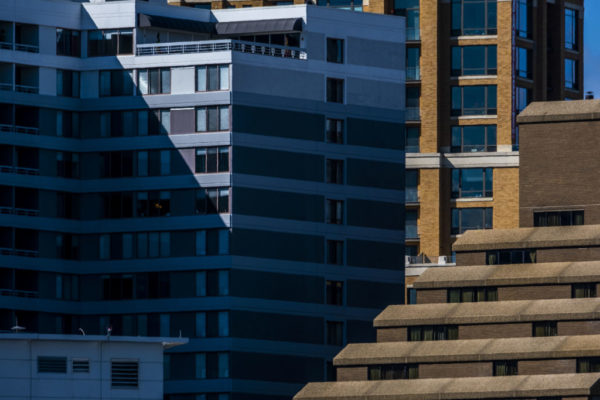 ACPD Gets New Electronic Sign — “Through a @VaDOT Safe Routes to School grant, ACPD has acquired a new variable message signboard with trailer. The message board will be used around @APSVirginia schools to alert drivers of hazards and share important safety information to help keep students safe as they commute.” [Twitter]

Arlington Switches ART Bus Contractor — “The county government on Dec. 29 will switch transit providers, having inked a five-year deal with Ohio-based First Transit to operate the local bus service. The existing transit provider, National Express, has been providing service under contract since 2009. County Manager Mark Schwartz said on-time performance and other factors were among the reasons for making the switch.” [InsideNova]

Police Warn of Delivery Truck Thefts — “Arlington County Police warn delivery truck drivers to not leave trucks open and unattended or running during drop-offs. They also urge the community to report any suspicious activity or behavior in the area. ‘These are instances a lot of times when someone has left a vehicle unattended and that’s how it gets stolen,’ said [ACPD spokeswoman] Kirby Clark.” [Fox 5]

County Urges Census Participation — “All we want for this holiday season is for everyone in Arlington to be counted in the 2020 Census! Census numbers provide all kinds of resources for Arlington. Your Census response helps Arlington to get its fair share of federal funding that supports our schools, hospitals, roads, public works and other vital programs throughout the County.” [Arlington County]

END_OF_DOCUMENT_TOKEN_TO_BE_REPLACED

More Stories
Just Listed in ArlingtonMorning Poll: Which Rejected Design Should We Turn into a Shirt?