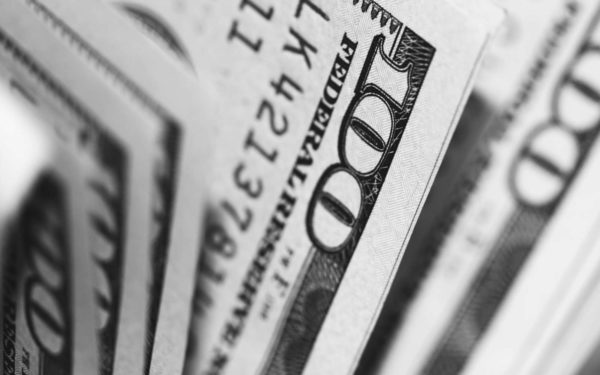 A $1 million winning New Year’s Millionaire Raffle ticket from the Virginia Lottery was sold in Arlington — but as of Thursday afternoon no one has stepped forward to claim it.

The lottery says three winning $1 million tickets were sold — in Chesapeake, Arlington and Portsmouth. Another 5 tickets hit for the $100,000 prize, including one sold at the Pentagon City Harris Teeter store to an Alexandria man.

No other details about the $1 million ticket sold in Arlington were immediately available, other than the fact that it has thus far not been claimed, according to a lottery spokesperson. The winning raffle numbers were selected on New Year’s Day.

Virginia Lottery “generates more than $1.7 million per day for Virginia’s K-12 public schools,” according to a press release. In Fiscal Year 2019 “an additional $6.5 million in unclaimed prizes was deposited in the Virginia Literary Fund… which provides low-interest loans to localities for public school construction, renovations and technology upgrades.”