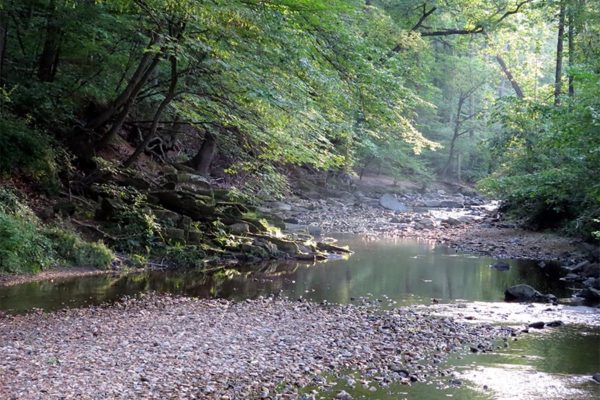 Locals are being warned to avoid contact with Four Mile Run downstream of a reported sewage release.

The sewage release happened near 7th Street S., in the Barcroft neighborhood, according to Arlington Alert,.

“Avoid contact with Four Mile Run creek south of 7th Street S. for the next 24 hours,” the county advised as of 3 p.m. Sunday. That downstream area to avoid includes the popular Shirlington dog park.

It is now repaired, but @ArlingtonVA is urging pets (and obviously people) to stay out of the water for 24-48-hours. pic.twitter.com/x0l0ifRsca