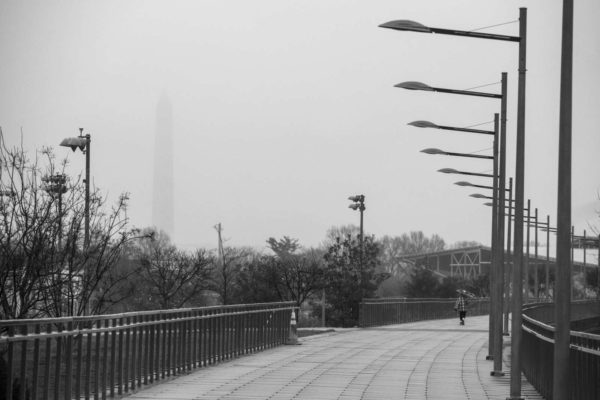 Arlingtonian Has Olympic Aspirations — Arlington resident Sarah Anyan qualified for the U.S. Olympic Trials, which will be held next month leading up to the Tokyo games this summer. [RunWashington]

Lots of Police Activity on Clarendon Nightlife — “The 3100 block of Wilson Boulevard in the Clarendon neighborhood of Arlington County is a hot spot. There are bars, restaurants, and a metro stop all in a block radius… there’s also a surge of calls to Arlington county police, and problems that lead to those calls in the first place.” [WUSA 9]

Del. Levine Pushing Minimum Wage Bill — “A state delegate’s proposed bill to allow localities to set their own minimum-wage levels, provided they do not dip below the federal government’s level, has drawn a tentative response from one local official and outright opposition from two chambers of commerce…. But not everyone agrees with the thrust of [Del. Mark] Levine’s bill. Kate Bates, president and CEO of the Arlington Chamber of Commerce, said chamber leaders oppose the legislation.” [InsideNova]