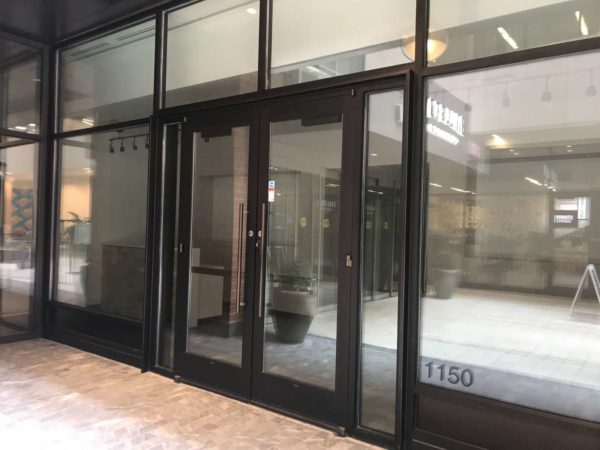 After a little more than a year in business, the DC Lash Bar location in Ballston has closed.

Located in the outdoor, open-air portion of Ballston Quarter mall, the salon’s second location — after its original Georgetown location — originally opened in November 2018. It recently closed because “DC Lash Bar has decided not to renew its lease with Ballston Quarter,” a spokesperson told ARLnow.

It is unclear what business might eventually replace the salon but the DC Lash Bar signs have been removed and the space appears empty.

Going forward, the DC Lash Bar wants to open another location but isn’t sure where, the spokesperson said.