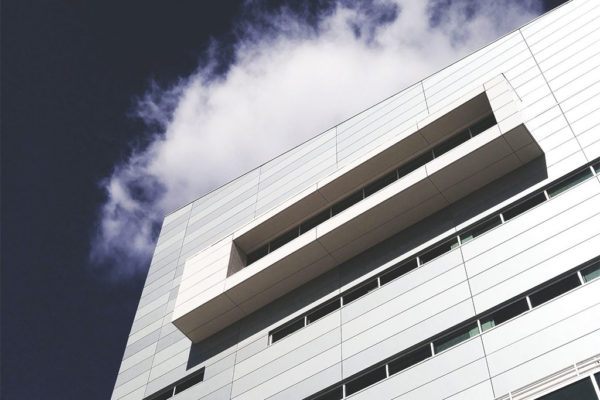 George Mason University’s School for Conflict Analysis and Resolution has been renamed.

The school, based at GMU’s campus in Virginia Square, is now the Jimmy and Rosalynn Carter School for Peace and Conflict Resolution.

The efforts of the former president and his wife to promote peace around the world is the impetus for the name change, which is also part of a $10 million fundraising campaign. The school is now “dedicating itself to peace and social justice.”

The name change serves as a tribute to the Carters’ steadfast commitment to peacemaking through nonviolence and the transformative role of dialogue and diplomacy in conflict resolution. It also serves to recognize that the school has grown and changed in reputation and scope since its birth in 1981. The move comes as an acknowledgment that the Carters’ devotion to peace and human rights reflects the values of both the school and Mason as a whole.

“By becoming the Jimmy and Rosalynn Carter School for Peace and Conflict Resolution, we’ll be starting the next phase of our journey as an institution committed to furthering both the research and practice of conflict resolution and peacebuilding,” said Alpaslan Ozerdem, dean of the school. “In this effort, we will be taking the Carters’ unwavering dedication to peace as our beacon and our guide. It’s a great honor to be leading a school named after one of the greatest peacemakers of our times.”

Mason’s Board of Visitors approved the change on Feb. 27. The school plans a series of events  in September that will include  other Mason colleges and schools to celebrate the new phase for the school and the Carters’ legacy on human rights, democracy, gender equality and global health.

George Mason is in the midst of a quarter-billion-dollar effort to expand its Arlington campus. On Feb. 25, GMU held a forum for developers interested in submitting conceptual proposals for the project.