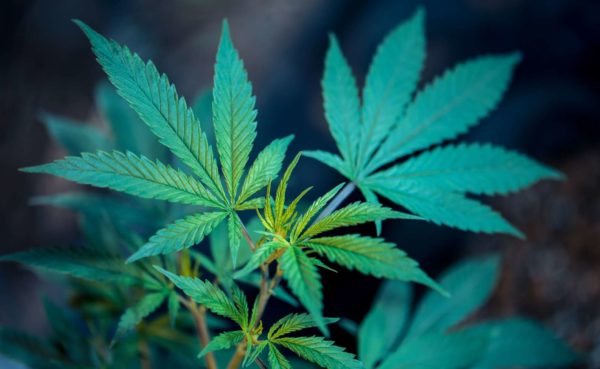 Arlington is rolling marijuana in with efforts to prevent opioid abuse, but some see the anti-weed campaign as outdated.

Nicole Merlene, a former state Senate candidate and an ARLnow columnist, noted on Twitter that Arlington is promoting a campaign called ‘NoWeedArlington.org’, which links back to a county health department page on the dangers of marijuana.

“Despite the fact that marijuana is legalized in many states, marijuana still poses many health risks including the risk for addiction,” the page says. “The surgeon general has put out a warning related to marijuana use – specifically related to the risks of marijuana use during adolescence.”

Kurt Larrick, assistant director of the Arlington Department of Human Services, said the campaign is meant specifically to prevent marijuana use among children and teenagers, and is part of a larger effort to prevent opioid abuse.

“The ad is an awareness campaign against marijuana use by youth,” Larrick said. “The information conveyed in the message is directly from the current Surgeon General’s message of the negative impact of marijuana use on the adolescent developing brain. The correlation between early marijuana use and opioid abuse later in life is a commonly known fact within prevention/substance use literature.”

Larrick said the campaign was not launched in response to the impending decriminalization of marijuana in Virginia.

“This ad has nothing to do with ‘decriminalization’ or ‘legalization’ of marijuana,” Larrick said. “The ad was developed by [Arlington Addiction Recovery Initiative] and Prevention with support/approval from DHS leadership. The ad is supported by SOR (State Opioid Response) funds and approved by the grant administrator.”

Larrick said the County’s position and its partnership with other local organizations is longstanding and also addresses other underage drug abuse issues.

“Arlington County, the Department of Human Services, Arlington Public Schools, and our community partners — including the Arlington Partnership for Children, Youth and Families, the Ready Coalition, and the Arlington Addiction Recovery Initiative have long been on the same page when it comes to the harmful impact of marijuana on the teenage brain,” Larrick said. “We have also partnered on initiatives related to underage drinking, smoking, and vaping.”

While the legalization of marijuana is lighting up across the U.S., the impacts of marijuana use on brain development remains a topic of study.

Photo by Roberto Valdivia on Unsplash