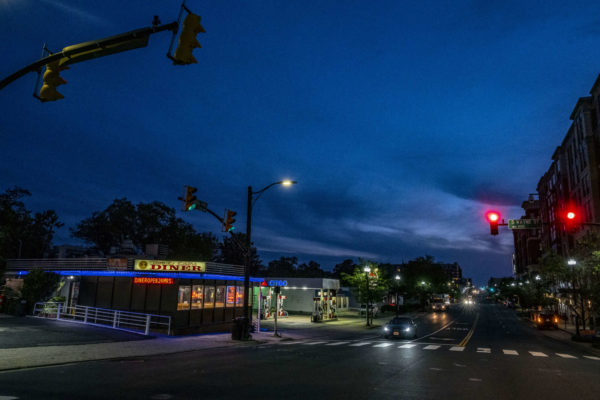 Virus Hits Latino Communities Hard — “Fredys Medina, a diabetic construction worker from Arlington County, waved off his wife’s suggestion that he had the virus after he developed a cough and fever in late April, and he continued to work. Two weeks later, he collapsed on the living room floor. By the time paramedics arrived, Medina, 56, was gone. His wife, Leonor Medina, an unemployed hotel housekeeper, was left with an $8,000 funeral bill.” [Washington Post]

Clement Questions County Board Actions — “An independent candidate for the Nov. 3 Arlington County Board race contends that current board members are overstepping their bounds in the midst of the COVID-19 pandemic. Audrey Clement says that the board’s May 19 vote continuing emergency operations gives the government far too much power for too long.” [InsideNova]

Volunteer Award Winners Announced — “Volunteer Arlington, a program of Leadership Center for Excellence, is honored to announce the recipients of the 2020 community volunteer awards which will be presented virtually at Arlington Cares on July 14.” [Volunteer Arlington]

Alleged Armed Robbery in Crystal City — “At approximately 2:56 p.m. on May 23, police were dispatched to the late report of an armed robbery. Upon arrival, it was determined that at approximately 9:30 p.m. on May 15, the victim was in the area of 18th Street S. and S. Bell Street when he was allegedly approached by seven suspects. One suspect displayed a firearm and threatened the victim. The suspects stole the victim’s phone and wallet then fled.” [Arlington County]

Man Rescued from Potomac Near Chain Bridge — “A man is in the hospital in serious condition this morning after being pulled from the Potomac River [early Tuesday morning] in a daring rescue operation. The incident occurred just north of the Chain Bridge in an area that is extremely difficult to access from land.” [WJLA]