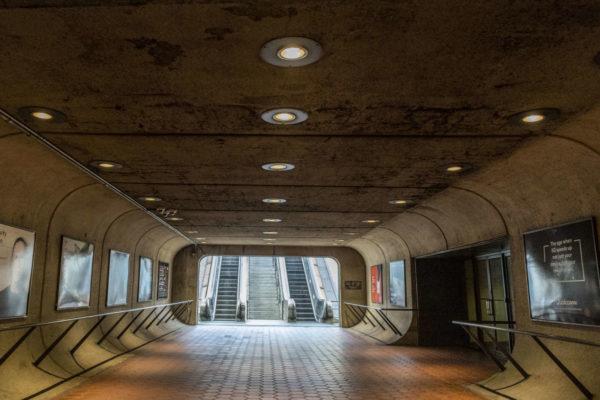 The stations — along with 15 others throughout the Metrorail system — closed in late March as the pandemic caused ridership to plummet and Metro started rationing cleaning supplies. Most are set to reopen this weekend.

“Metro today announced that 15 rail stations that had been closed as part of the transit agency’s Covid-19 response will reopen on Sunday, June 28,” the transit agency said in a press release. “In addition, beginning Monday, June 28, buses will be added to the system’s 14 busiest bus lines to provide more capacity and more frequent service as the region reopens.”

“After Sunday, Arlington Cemetery will be the only Metrorail station without regular service, as Arlington National Cemetery is closed to the general public,” the press release notes.