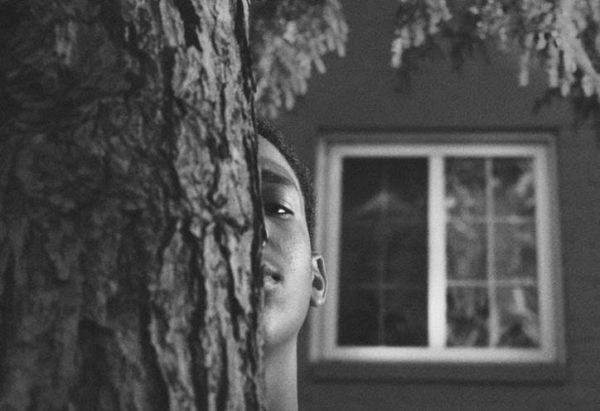 A panel from the National Art Education Association selected Sebil’s photograph out of dozens of other student works, according to the Office of Congressman Don Beyer. Sebil was notified of his victory in a congratulatory call from Beyer.

Sebil said that the photo was in black and white to highlight the details while also emphasizing the country’s current black and white division. The boy’s face was half-covered by the tree as further symbolism.

“Being an African American male in America can often feel like you’re only worth half that of a white man,” said Sebil.

Winning artwork will be displayed in the U.S. Capitol for one year, according to the Congressional Art Competition website. However, the Congressional Institute and Architect of the Capitol are still evaluating the timeline and logistics around COVID-19 restrictions and procedures, Beyer’s office said.

The Congressional Art Competition is held each spring, accepting participants from high schools across the nation. Winners are recognized by their district and at an annual awards ceremony in D.C.

Beyer said that Sebil’s photography “speaks very powerfully to this moment,” and he believes people will be moved by this image once the Capitol building is open for visitors.

“At a time when so many are decrying the painfully slow pace of progress towards equality, justice, and the rejection of racism, this picture is powerful and moving,” said Beyer.

Photo by Kidus Sebil, courtesy of the Office of Congressman Don Beyer