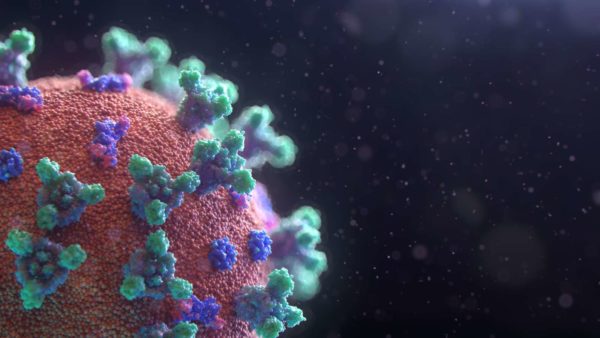 “Months ago, a member of the county’s COVID task force approached me to ‘track and trace’ my friends and neighbors without their knowledge,” says the letter, which was published online this morning. “In grade school this would be called tattling (or snitching), and is a common practice in Communist countries. It also was prevalent in the National Socialist German Worker’s Party in Germany, commonly known as Nazis. This undermines and destroys communities, friendships and families.”

The letter goes on to suggest, without evidence, that such efforts may be part of a plot to divide neighbors.

“Why would elected officials deliberately want to turn us against ourselves? That may have been the plan since the beginning. It’s contemptible,” the letter says. “The county government should remember they work for the residents of this county; we are not subjects or slaves.”

A letter to the editor from the same Arlington resident, published in 2018, was titled “Quit complaining, deal with occasional hiccups of life.”