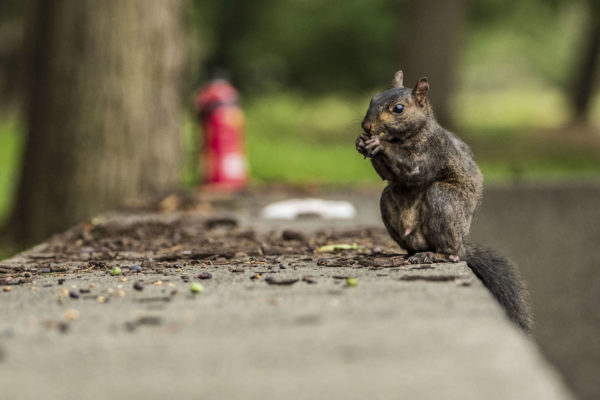 Groups to Review Arlington’s Form of Gov’t — “Two citizen engagement groups have launched exploratory projects that delve back in Arlington’s racial history. The Arlington Civic Federation last month assembled a task force to review that and other questions about modernization — such as whether the county manager should be elected. And a new group called the Arlington Alliance for Representative Government is planning to boost political participation through ‘education, policy development, advocacy and innovation.'” [Falls Church News-Press]

Latest on Intel Official’s Death — “The wife of a high-ranking CIA operative who shot and killed himself two weeks after their wedding has claimed that he was intending to murder her and ‘take me to the afterlife.’ Sara Corcoran, 46, said that Anthony Ming Schinella, the most senior military affairs analyst in U.S. intelligence, was suffering from PTSD after being involved in four wars, and after almost 30 years in the CIA. Schinella, 52, died on June 14 in Arlington, Vi”rginia.” [Daily Mail]

Dove Rescued from Car Grille — “This very lucky dove is safe thanks to Officer Byrnes! The dove was hit by a car and got stuck in the grille. Officer Byrnes was able to safely remove her and transported the dove to a local wildlife rehabber, who will release her back into the wild when she’s feeling better.” [@AWLAArlington/Twitter]

More on Prosecutor’s Supreme Court Petition — “Dehghani-Tafti’s motion is supported by an amicus brief from 62 prosecutors around the country, including the district attorneys in New York City, San Francisco, Boston, Philadelphia and Chicago. It’s also supported by Jeff Haislip, the Fluvanna County, Va., prosecutor who is chair of the Virginia Commonwealth’s Attorneys’ Services Council, and the prosecutors in Alexandria city, Fairfax and Loudoun counties.” [Washington Post]

APS Modernizing Black History Teachings — “Glad to see @APSVirginia will join 15 other school divisions in teaching a new African American History course this fall. Through 1970s VA was using textbooks with images like this, teaching a false narrative about the reality of Black Virginians. Time to tell the true story.” [@AdamEbbin/Twitter]

APS Going Back to School Next Week — “Arlington Public Schools will start the 2020-2021 academic year with all-virtual learning for all students. The school will continue with online-only education until at least early October, midway through the first quarter of the school year, at which time officials will assess the possibility of reopening based on public health data.” [Washington Post]