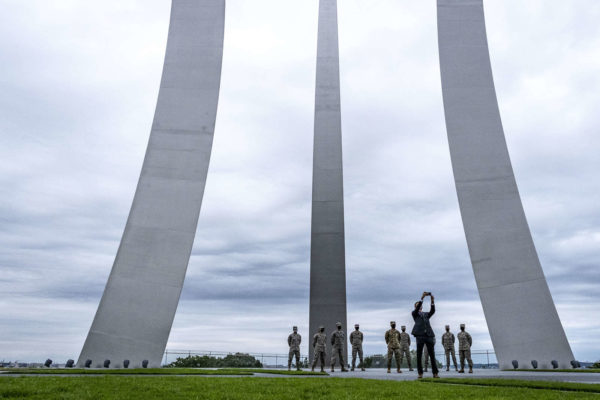 Arlington Again Named Top Digital County — “Arlington today was named the No. 1 Digital County in the U.S. by the Center for Digital Government and National Association of Counties 2020 awards. This marks the fourth time Arlington has received the top spot for its 150,000-249,999 population category.” [Arlington County]

County Swamped With Would-Be Poll Workers — “Earlier this summer, some Washington-area election officials were warning of a possible shortage of volunteers to work the polls come November. But a recent surge in interest has left those same officials with a good problem to have… ‘We have too many right now, to be honest,’ says Eric Olsen, the deputy director of Arlington County’s Board of Elections.” [DCist]

Yard Waste Collection Resumes With Delays — “Due to heavy yard waste volumes associated with the resumption of curbside yard waste collection, some customers may see their yard waste carts delayed until the following day.” [Arlington County]

Turkey Trot 5K Goes Virtual — “Organizers of the annual Arlington Turkey Trot have opted for a ‘virtual’ format for 2020. Instead of running as a group on Thanksgiving morning, the hundreds of Turkey Trot participants are being asked to run on their own the weekend of Thanksgiving.” [InsideNova]