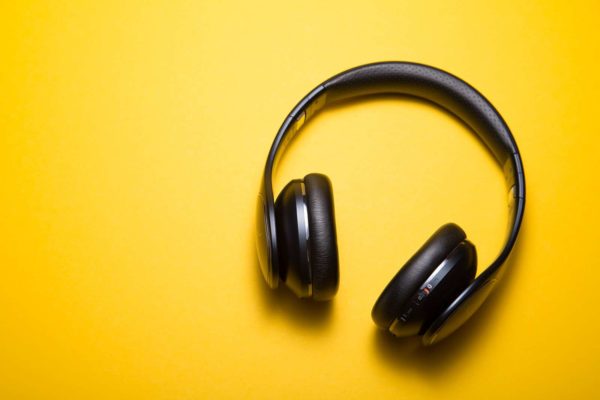 The project launched August 3, after founder Cortney Weber started preparing for her kids to go back to school.

Weber has two children in APS, one in elementary and one in middle school. As an online-only start to the school year neared, she wrote a list of what her kids would need to do their work from home.

Pencils, paper, desks, chairs, internet, a quiet space to work. As the list grew and grew, Weber began to worry about the challenge buying necessary supplies could pose to families already in need. 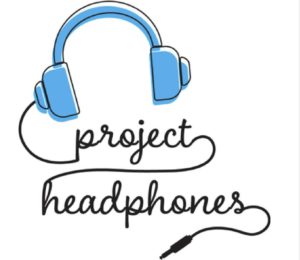 She wanted to help. APS is already providing PreK-8 students with “distance learning toolkits,” but these do not include some technology-related accessories. Weber started crowdsourcing APS teachers and parents on the Arlington Education Matters Facebook group to see what supplies were still needed.

Headphones, she said, were by far the most common response.

“If you have multiple learners in a small space, paying attention would be very difficult if the child didn’t have headphones,” Weber said. “Communicating with the teacher could be very difficult because if there’s a lot of background noise, then the teacher might not call on a student… Also, these kids are just starving for interaction at this point. Peer-to-peer interaction [through microphones in headphones] is going to be essential.”

Weber began promoting her GoFundMe everywhere from Facebook to Nextdoor to people she met on the street. At the time of publication, it had attracted around 270 different donors.

APS started working with Weber in mid-August. It recently established a Project Headphones fund for corporations that want to donate. The school system is not itself providing funds to the project.

APS spokesman Frank Bellavia said the grant fund lets corporations make tax-free donations directly to APS for the Project Headphones initiative. ArdentMC, a cloud solutions company with an office in Rosslyn, donated $10,000 through the grant, and Weber stressed that more donations are needed for the project to buy enough headphones.

“I’ve received two types of calls. One has been ‘how can I donate and how can I help?'” Weber said. “The second call has actually been from schools calling me and PTA presidents [of schools] where over 50% of their population is on free and reduced meals. They are like ‘how many are we going to be able to have?'”

She placed the first order of headphones with the $25,025 already raised. This bought nearly 2,500 headphones from a vendor selling at cost.

When the headphones are delivered, Weber will distribute them based on the stated need of each school. She will prioritize elementary school students, since she said older students are more likely to have headphones that came with a personal device and also tend to be better able to concentrate.

Weber said the distribution process, and operating Project Headphones as a whole, has further exposed her to the economic disparities that exist in Arlington.

“The equity issue within Arlington has been enormous for a long time,” she said. “I think this pandemic is only going to, unfortunately, highlight how different some of these schools are, as far as their needs, than other schools in the county.”