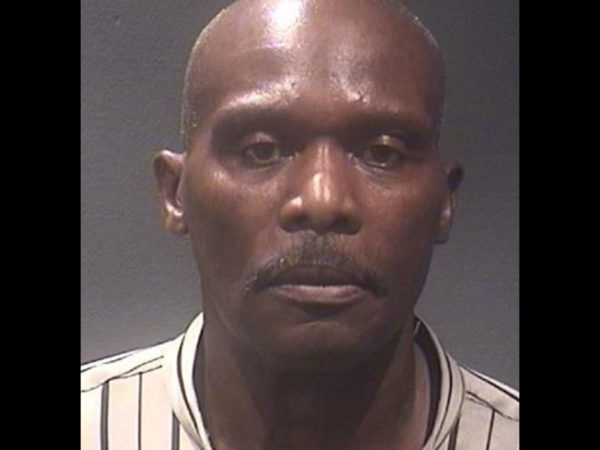 The father of a man killed in Arlington’s Green Valley neighborhood this spring has been arrested and charged with his murder.

Marshall Stephens, 45, was found dead the evening of April 23, in the driver’s seat of a car parked on the 1900 block of S. Lowell Street. Police said Thursday that 65-year-old Marshall Stephens, Sr. shot and killed his son in a “domestic-related homicide.”

The victim was an Arlington resident while the elder Stephens is a resident of Baltimore County, Maryland. Stephens, Sr. is currently being held in the Arlington County jail on a charge of murder and a weapons violation.

The investigation determined this incident to be a domestic-related homicide. Marshall Stephens Sr., 65, of Parkville, MD, has been arrested and charged with Murder and Use of a Firearm in the Commission of a Felony. He is being held in the Arlington County Detention Facility.

This remains an active criminal investigation and anyone with information related to this incident is asked to contact the Arlington County Police Department’s Homicide/Robbery Unit at 703-228-4180 or [email protected] Information may also be provided anonymously through the Arlington County Crime Solvers hotline at 1-866-411-TIPS (8477).

A police spokeswoman said the department does not speculate about motives and did not have any additional information to release.

Stephens’ death was the second of three homicides so far this year in Arlington.